Celebrating the talent of tomorrow’s stars.

Selected by their peers, six of our most promising dancers perform in front of an eminent panel of expert judges, before one receives the 2017 Emerging Dancer Award. This inspiring evening is a fantastic opportunity to watch our rising stars flourish, and witness how far their dedication has taken them.
The recipient of the People’s Choice Award, selected by members of the public, and the Corps de Ballet Award, acknowledging the work on and off-stage of an Artist of the Company, will also be revealed.

The finalists for Emerging Dancer 2017 are:

Rina Kanehara
Rina trained at the Princess Grace Academy, Monaco and joined English National Ballet after being named Prize Winner at the Prix de Lausanne 2015. In the 2016/2017 season Rina made her debut as Clara in Nutcracker, and performed as Moyna and in the Peasant pas-de-deux in Mary Skeaping’s Giselle. Rina was a finalist in Emerging Dancer 2016 and has won Silver Medal at Varna 2016, Gold Medal at the Youth American Grand Prix 2012, Gold Medal at Nagoya Ballet Competition 2012, Gold Medal at Nara Ballet Competition 2011.

Madison Keesler
Madison joined English National Ballet in 2013, and was previously with The Hamburg Ballet and San Francisco Ballet. This season she worked closely with Akram Khan on the creation of Giselle and performed in the title role, as well as performing as Lead Snowflakes and Flowers in Nutcracker, and as Bathilde in Mary Skeaping’s Giselle. Madison was a previous Emerging Dancer finalist in 2014.

Aitor Arrieta
Aitor joined English National Ballet at the start of the 2016/2017 season. In his short time with the company he has performed as Albrecht in Akram Khan’s Giselle, as the Nutcracker, and in the Peasant pas-de-deux in Mary Skeaping’s Giselle. He received The Professional Dancers’ Association of Gipuzkoa Discover Award in 2015, the 2015 Dancer Revelation of Gipuzkoa Prize, Gold Medal at the International Dance Contest of Biarritz, 2013 and 1st place Championship of Euskadi Aurresku, 2011.

Guilherme Menezes
Guilherme joined the company from English National Ballet School in 2011. This season he has performed as the Nutcracker and Lead Flowers in Nutcracker, and in Akram Khan’s Giselle. He was a finalist at Prix de Lausanne 2010 and was a finalist for the 2013 Emerging Dancer competition.

Emilio Pavan
Previously a member of Queensland Ballet, Emilio joined the company in 2015. He has performed in Akram Khan’s Giselle and made his debut as Nephew inNutcracker this season.

Last year’s Emerging Dancer winner, Cesar Corrales , has since been promoted to First Soloist and danced the role of Hilarion in Akram Khan’s Giselle this season. 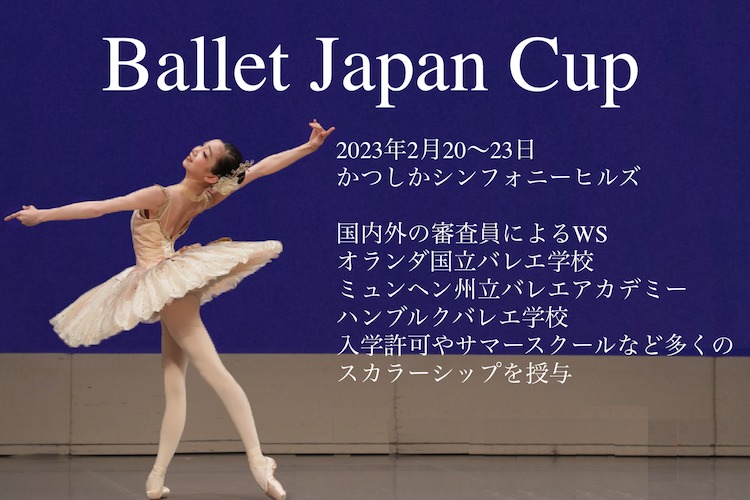